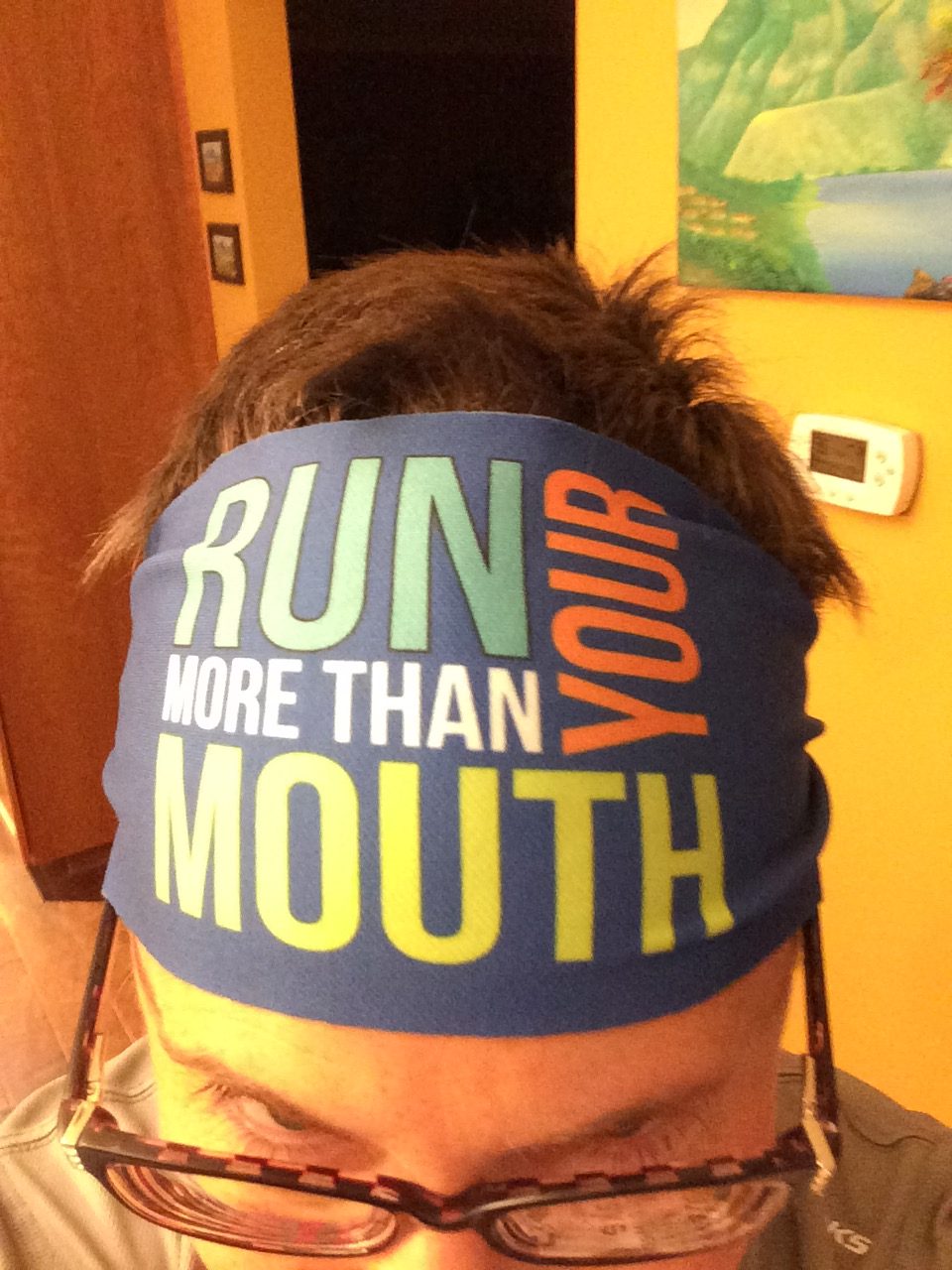 So I like to write. That probably does not come as a huge shock seeing as how this is a blog afterall! But I’ve always liked writing ever since I was a little girl. As a little girl I kept journals and poem books off and on through the years. I have written poems infrequently lately (I think the teenage angst was fodder for lots of writing back then!), and I usually have to be inspired by something or in the “mood” to write a poem. But I recently wrote one that received quite a bit of good feedback and that inspired me to put some of my faves all in one place for me to reference and to share with you! I will simply list them under the approximate year they were written. Be patient as I need to review many years of hand scrawled notes!

2018
Summer Break in the Library

2010
Twas the 5th Day Before Christmas