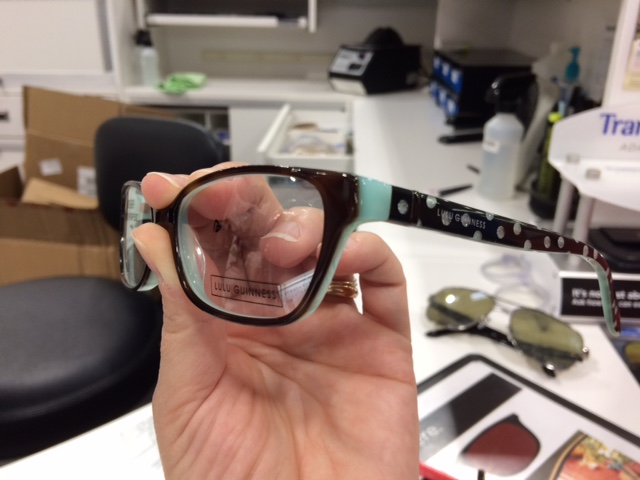 One thought on “Eye Surgery – Episode 8 – One Year Later”